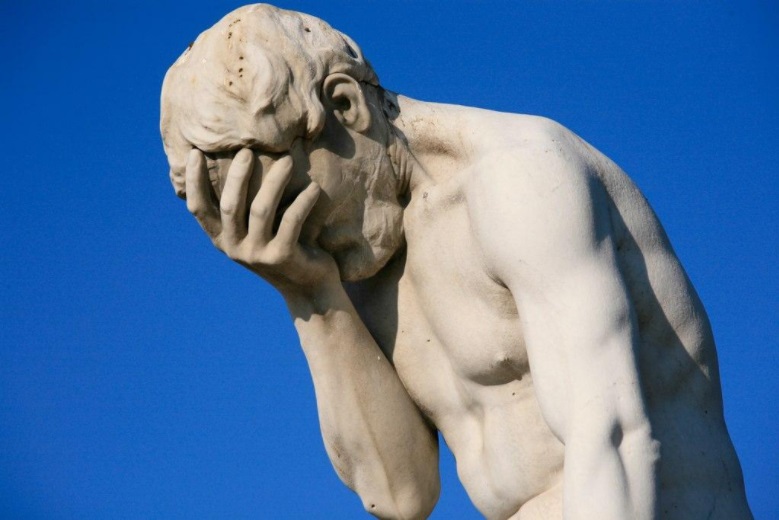 In May of 2009, The San Francisco Public Press reported a shocking story that was every student’s worse nightmare. The freshman year records of a student were lost by the Oakland Unified School District and it was preventing him from graduating high school and applying to college. His college counselor and the school district could not find any information from his freshman year of high school. That’s right. His freshman year was lost, like it never happened.

Since there was no record of him ever attending his freshman year, his college applications were considered incomplete. The school’s guidance counselor told him that he had to make up the 65 missing credits so that he could graduate. Since there was no way he could make up the credits in time, he was forced to say goodbye to his friends as they left for college. The student had to repeat his senior year of high school because his freshman-year grades weren’t in the system.

A college counselor with an independent college prep program started an investigation to find the student’s missing freshman-year records. What was found was incredible – – a disorganized and unresponsive bureaucracy. They also found that the school closures and consolidations within the district due to budget cuts were causing more students to have their records lost as well.  Boxes of student records were simply misplaced and lost during the shuffle.

Lost documents can be expensive and time consuming to replace for any organization. And in this case, a whole year of a person’s life was put on hold due to a lost record. Within a document management system, documents remain centrally stored so that none are lost or misplaced. New documents are less likely to be incorrectly filed and even if they are, they can easily be found by utilizing full-text searching features.

Stars Information Solutions has help many school districts and higher education institutions prevent a disaster like the one at Oakland Unified School District with Enterprise Content Management (ECM) solutions. Give us a call at (210) 490-9156 if you’re ready to prevent lost records with ECM.

Adapting to a New Business Environment

Ready for Your Own AP Success Story?